Click to listen to the latest episode of The Good Complex Podcast.

Episode 19 coming out on August 18th!

Last year, The Great Pacific Garbage Patch was installed after a prototype cleaning system proved successful. Since its deployment in August 2021, it has now collected 220,000 pounds of plastic over 45 extractions, sweeping an area of the ocean comparable to the size of Rhode Island. With the success of their first system, the team is preparing to launch a second system, which will collect plastic 10x as fast. Even though this is a slow process, the team still believes it is critical.

Fast food founder doubles down and drops another $100,000 on lottery tickets, again promises to share winnings with employees

Ending Slavery Around the World

Newsletter
Get The Good Complex delivered right to your inbox. 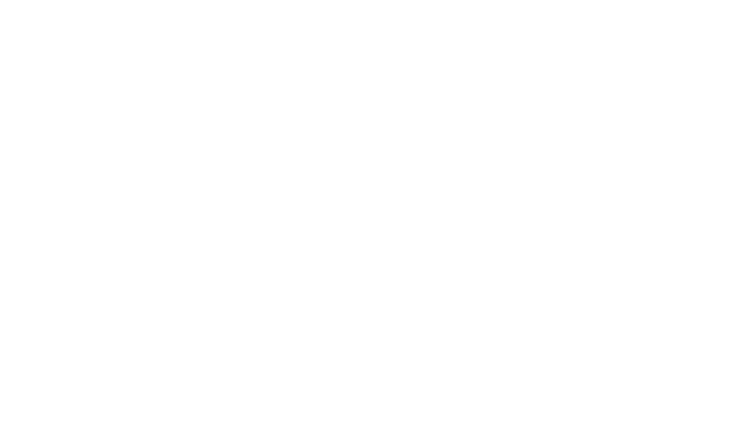